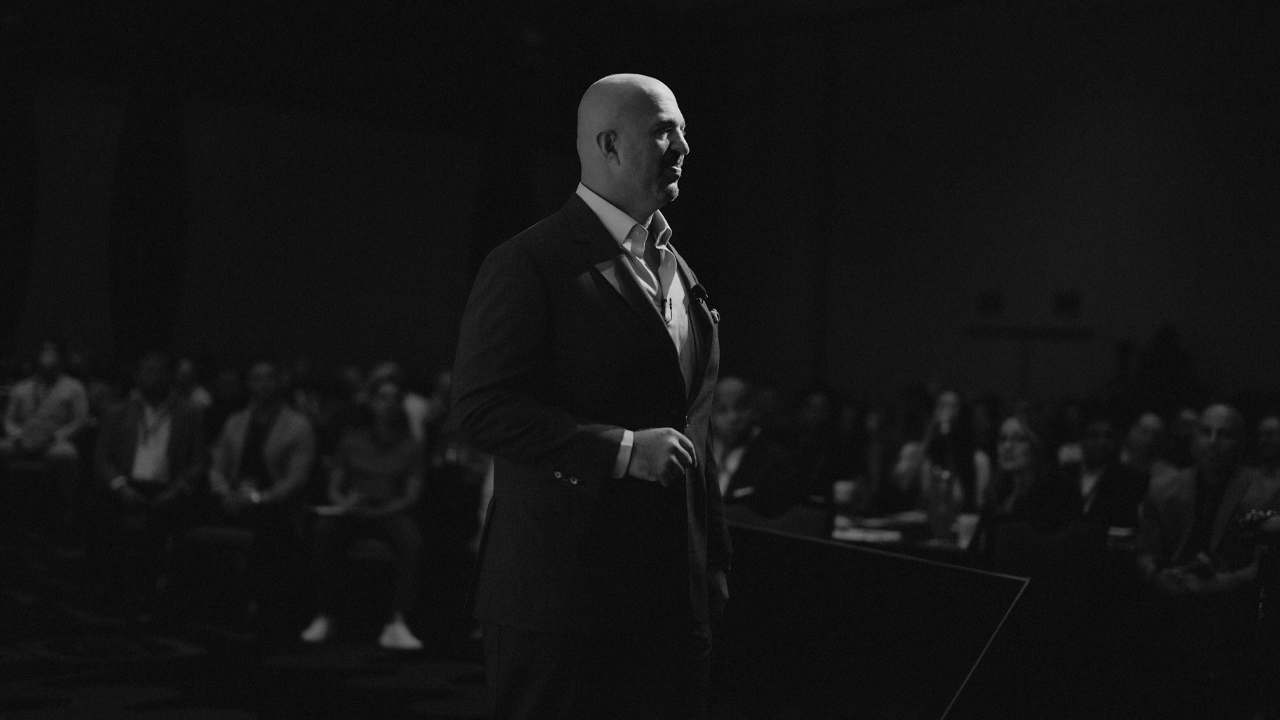 N: The capacity to have an effect on the character, development, or behavior of someone or something, or the effect itself.

“The true measure of leadership is influence…nothing more, nothing less.”

Imagine a leader giving a great speech that earned a standing ovation or a leader running an amazing meeting with rave reviews. Now imagine that after the speech and meeting no one changed their behavior, no one did anything different and everything went back to exactly how it was before. Would you say that the speech or meeting resulted in success? The bottom line is that leadership is about influencing behavior change therefore; there can be no leadership without influence. Influence is the how of leadership, which requires leaders to have high-level skills in the art and science of influence.

Managers also use influence, of course, because only a fraction of managerial work can actually be accomplished through control and the use of authority. The aim of both managers and leaders is to accomplish an organization’s goals. Managers do it through plans, organization, processes, task assignments, measurements, and so on, but they must also direct people and manage their performance. It is impossible to manage people solely through command-and-control methods. People are human beings, not machines, mechanical parts, or assembly lines. They respond best when they are treated with the respect due human beings. People work best when they have a voice in how the work is done, and remain loyal and engaged when they feel valued, trusted, well informed, and cared for. That’s why the best managers also lead through the social and emotional approaches to influencing, not just the rational approaches.

Leaders lead by mobilizing people around a compelling vision of the future, by inspiring them to follow in the leader’s footsteps. They show what’s possible and motivate people to make those possibilities real. They energize and focus people on how to fulfill their dreams, give them a sense of purpose, and leave them with a profound sense of accomplishment when the work is done. Leaders lead by modeling ways of thinking or acting and by encouraging new ways of looking at situations, and by so doing they give people the words and the courage to make those new ways their own. The best leaders are teachers, mentors, and role models–and they accomplish the vast majority of their work through influence, not authority.

In many cases, leaders and managers are one in the same. The division vice president who leads a team of people to accomplish what they might not have thought possible is also a manager. The manager who oversees a team’s task performance but also looks after the team members’ career planning and coaches them on developing their skills is also a leader. The art of management and leadership is to know when to act as a manager and when to act as a leader, when to use authority and when to use influence, when to ask and when to tell, when to take over and when to let go. In every case, it is crucial for leaders and managers to understand the range of influence techniques they can use, know when and how to use them, build their power bases so that they have the capacity to be Influential and sharpen their skills so that they can influence people effectively. We like to call this Neural Leadership- the art of achieving goals for influence, change and growth through the application of brain research that brings out the best* in people. *Best: creativity, quality, intelligence, generosity, performance.

Stay connected with news and updates!

Join our mailing list to receive the latest news and updates from our team.
Don't worry, your information will not be shared. 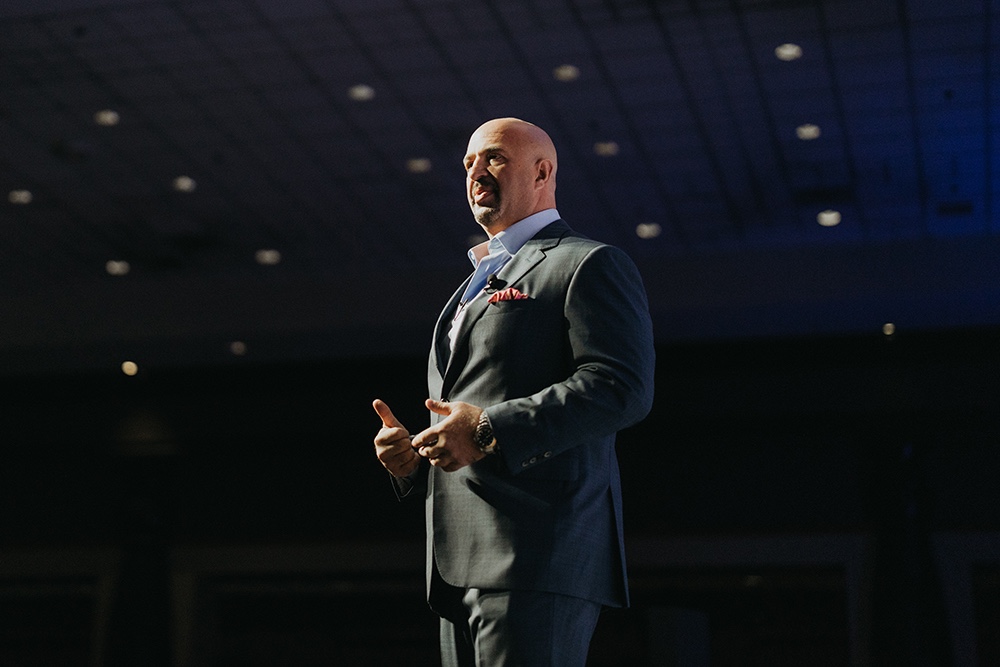 BOOK RENE FOR YOUR EVENT

Dates fill out quickly, so make sure to reach out soon! 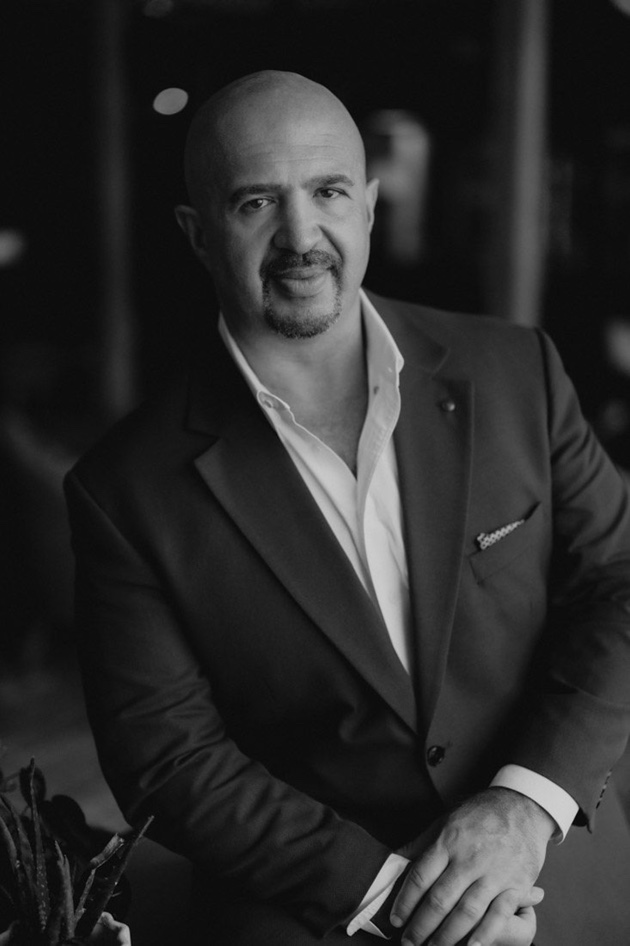